Because of the repressive regulation of all NGO and non-profit organizations in Russia, Chto Delat collective functions in Russia as an informal workgroup with no official registration. Our economy is based on a variety of personal grants and self-financing. In the past, we  managed to continue working on our publications and on-line resources by raising money from art production, royalties and sales of art work. However, this does not always give us the necessary independence to match the urgency of local activist knowledge production. To do so, we are establishing a Chto Delat Mutual Aid Fund in 2009.

From 2017 we have registered NGO Chto Delat e.V. not for profit organization in Berlin and has been receiving an institutional grant from Foundation for Arts Initiatives from 2017 -2019 and redistribute this money through our Mutual Aid Fund supporting different activities. In the current moment, we are responsible to support Rosa’s House of Culture with its variety of workshops, public lectures and seminars, exhibitions. Also we support The School of Engaged Art and broader variety of local artistic production like on-line journal KRAPIVA. 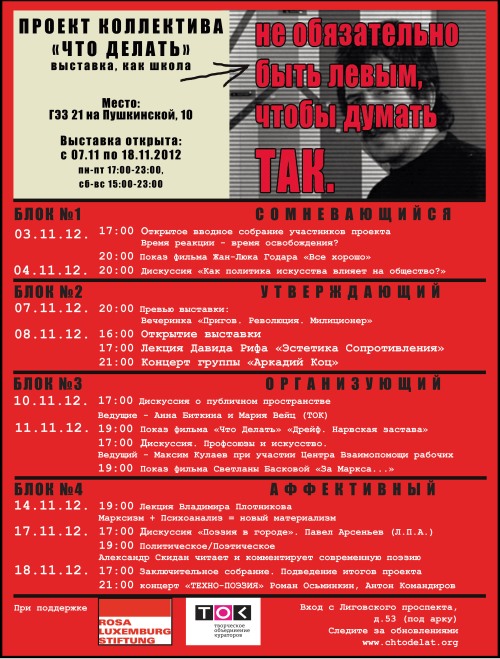 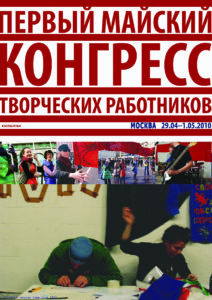 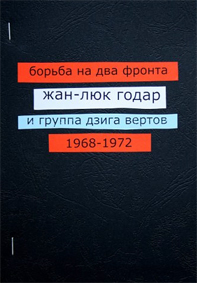 a project of Laboratory of Critical Art at