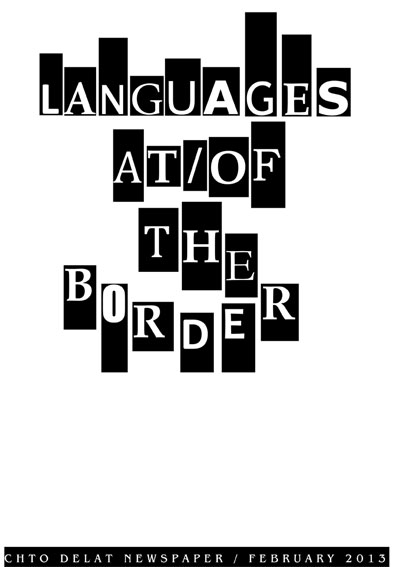 Characters from the Russian side of the border:

Characters from the Norwegian side of the border: