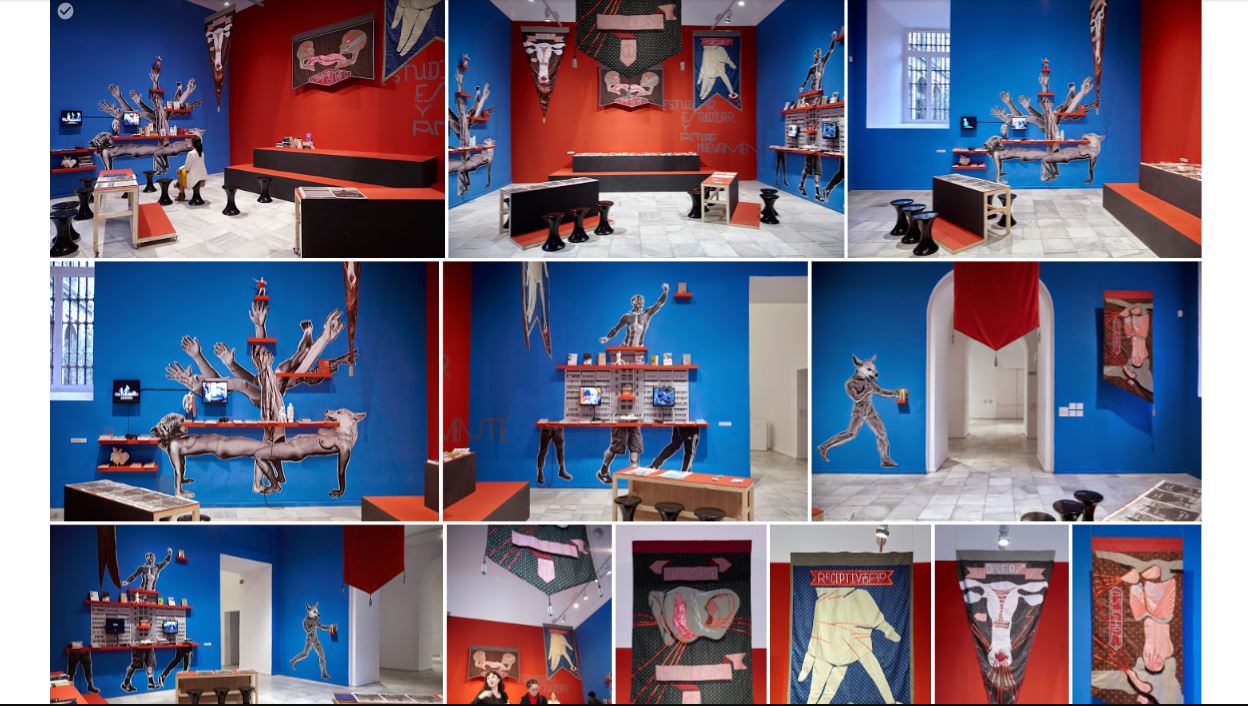 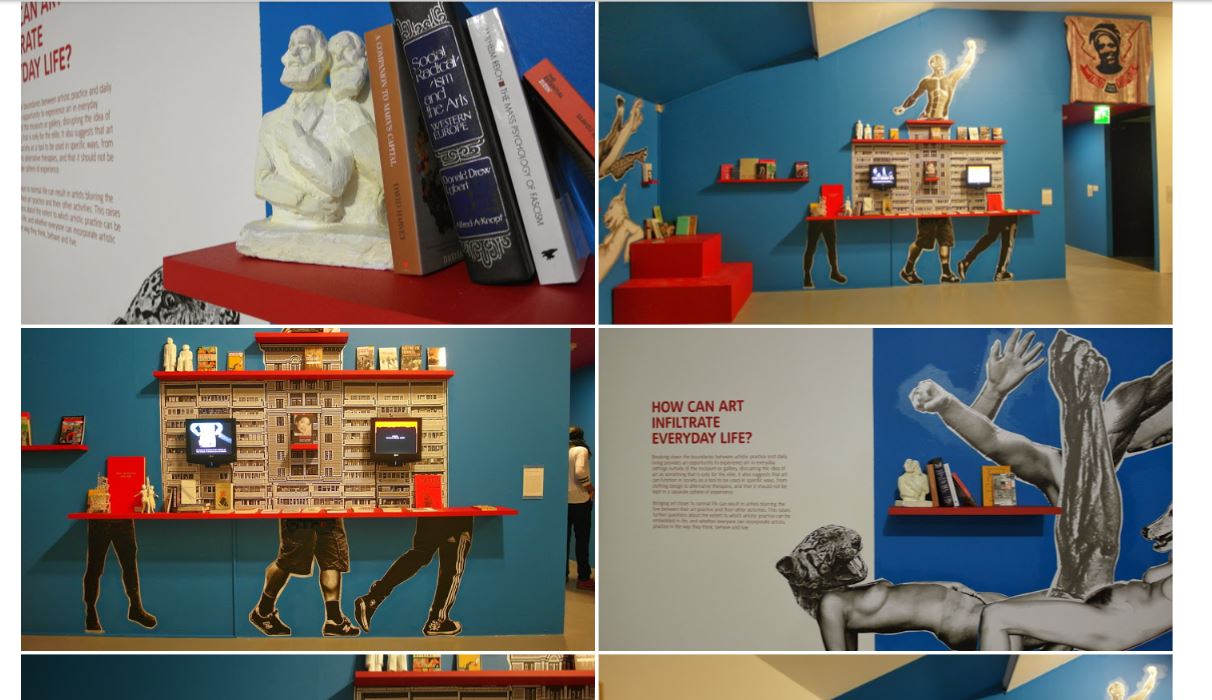 from press release of the show

For the Mala Galerja Chto delat? has formulated a wide ranging project that reclaim the space of Mala Galerija as a public space for didactic installation which brings to the fore the educational value of art focused on basic activities, such as watching, reading, listening and discussing.

The space of the exhibition is transformed into staged reading/media room which also should function as a space for meetings among all engaged public.

The collective proposes a change in opening hours of Mala Galerja and during the show it will stay open till…..???

The title of the show composed as a play with one apocryphal quote attributed to Lenin (Study, study, and study again to learn communism in reality), and most likely, a posthumous condensation of Lenin’s view of the Soviet Union’s post-revolutionary transformation as a process of permanent (self)education, which he voiced on innumerable occasions

This activity is realized in collaboration with ELF’S LIBRARY and INFOSHOP from Ljubliana, which have generously agreed to provide a selection of their publications for display. 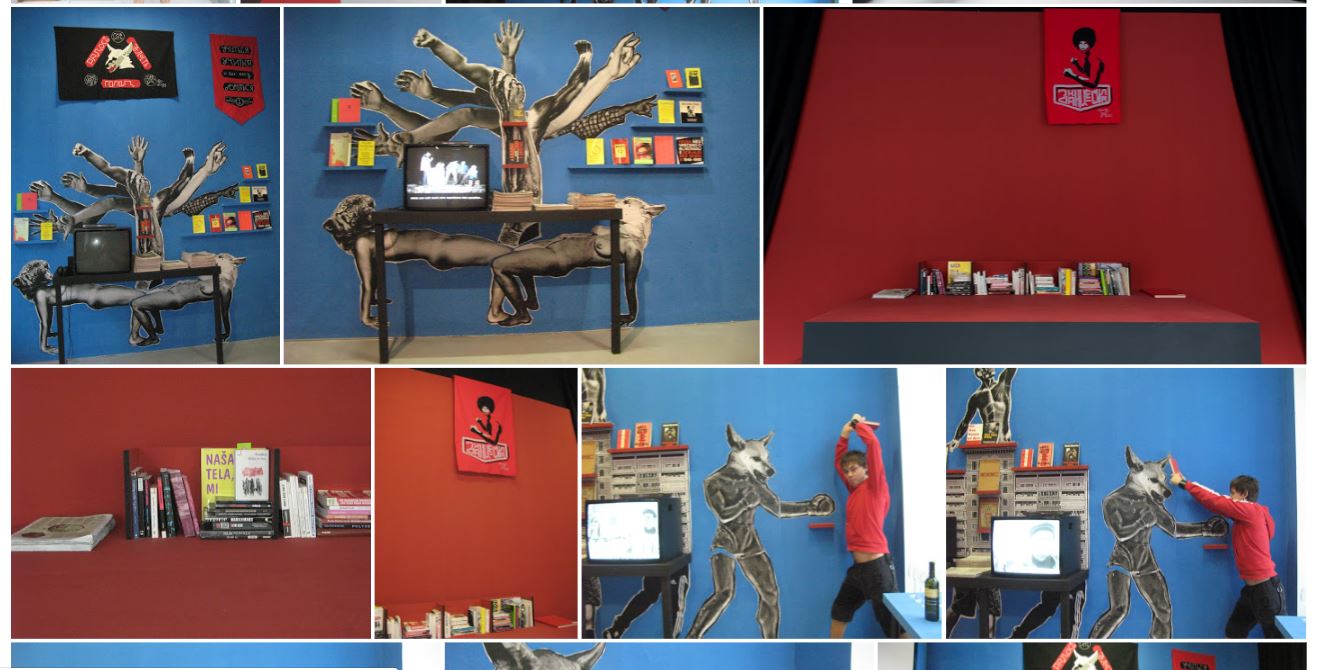