Home » Projects » Installations » When we Thought we Had all the Answers, Life Changed the Questions #2017

When we Thought we Had all the Answers, Life Changed the Questions #2017 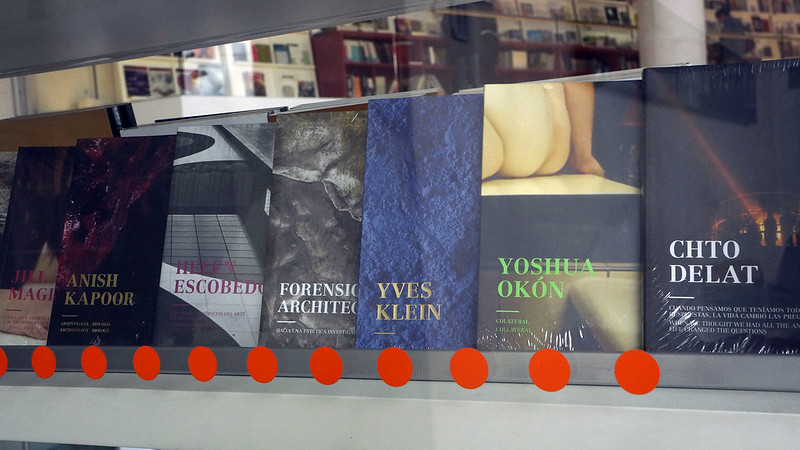 Here you can see the documentation of the same title solo show at CAAC
https://flic.kr/s/aHsm3vubbN

Posted in When we Thought we Had all the Answers, Life Changed the Questions #2017 | 0 comments

Unlearning in Order to Learn

(with a little unseen help from the Zapatistas)

Translator of texts by the Zapatistas and Subcomandante Marcos into Russian.

When we, the Chto Delat collective, were invited to create an exhibition in Mexico, we naturally felt an overwhelming sense of delight and were  filled with enthusiasm as well as the consciousness of great responsibility on our shoulders. For any Russian, Mexico represents a special place, long deeply inscribed in the history of our culture and possessing enormous powers of attraction. Much has been written about the psychological and behavioral proximity of our countries, and it is truly hard to think of another literary tradition that draws a response from the Russian reader comparable to the Latin American one. It is hard to think, too, of another place where we can observe such a strong external and internal resemblance, in terms of the emotional coloration,  poverty, dangers and simplicity of life. For a person raised in Russian culture, images of Indians seem to have emerged from the works of Andrei Platonov, and the murals of Orozco can serve to as perfect illustrations of not only the Mexican, but also the October Revolution.

At the same time, Mexico (and Latin America as a whole) tend to be perceived in Russia as a literary creation familiar from childhood, a place where few manage to go; in fact, to be honest, contacts between our countries, including on the cultural plane, are practically non-existent today. It wasn’t always that way, though, and the memory of Eisenstein’s travels in Mexico, Trotsky’s emigration there, and the journeys of Diego Rivera and David Siqueiros to the Soviet Union have created a certain shared space of cultural memory that demands to be actualized. 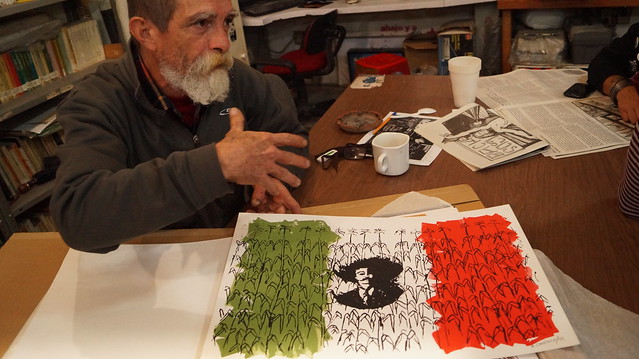