Mexico is rich with catastrophes. And this statement is true for many other countries and if we generalize we live in a time of permanent anticipation of some disasters to come and they are coming.

Catastrophes are the most popular subject by mass-media – violent destruction, death, natural disasters have endless media coverage and we leave in the world where our ability to feel the catastrophes is seriously lowered.

Everyone has her own catastrophe – and Chto Delat invites young performer to share with audience how their personal relations to this issues might be presented through the body language and narration.

Their actions spread into the space of the exhibition and culminates around the large cubic construction which presents the fragments of 6 images taken from recent tragic events which happened in Mexico. 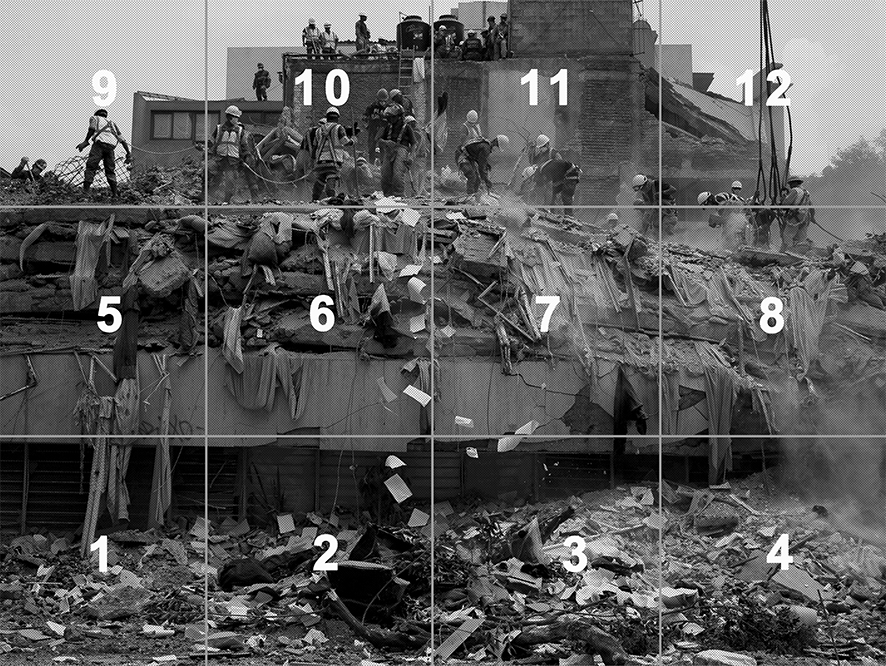 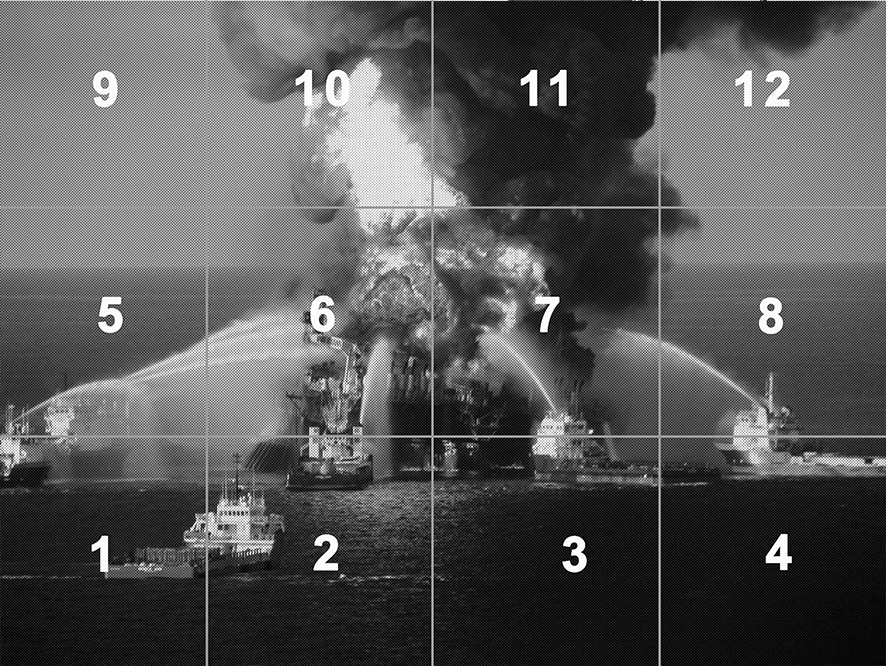 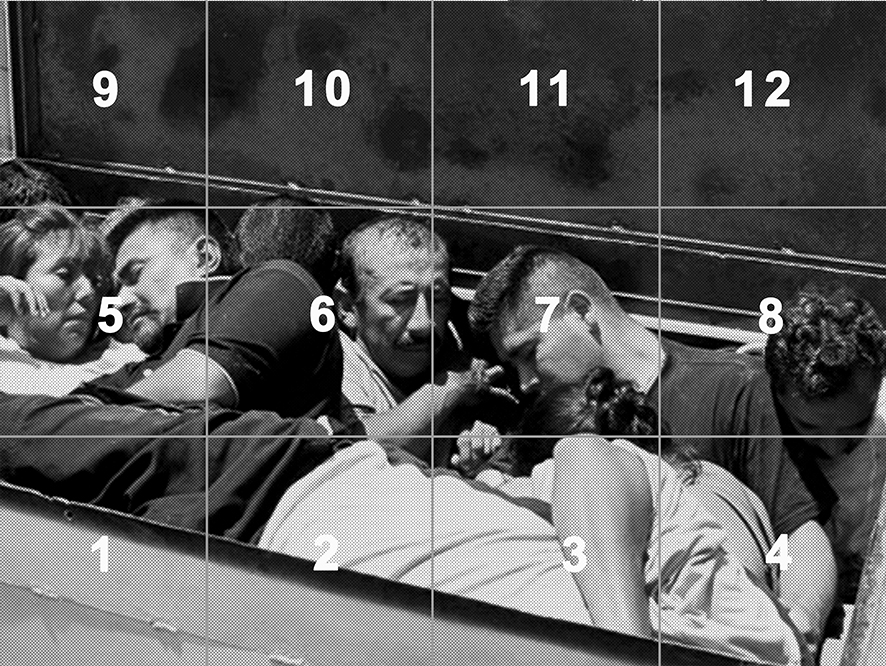 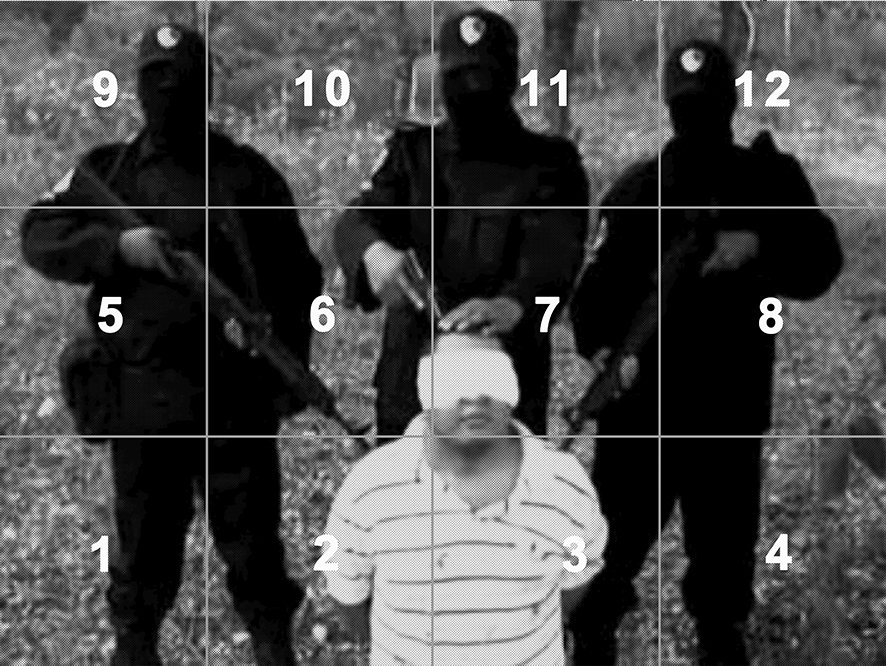 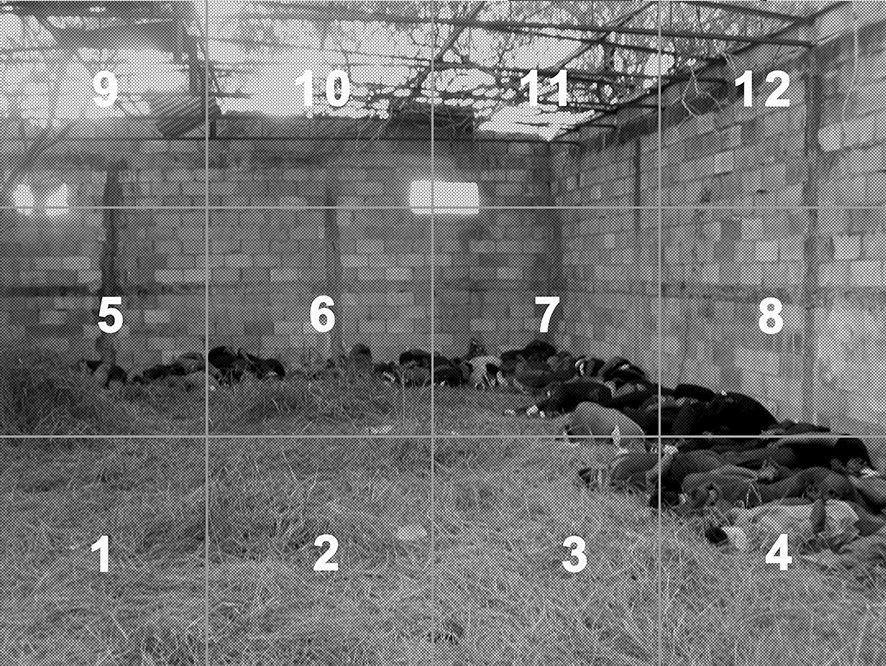 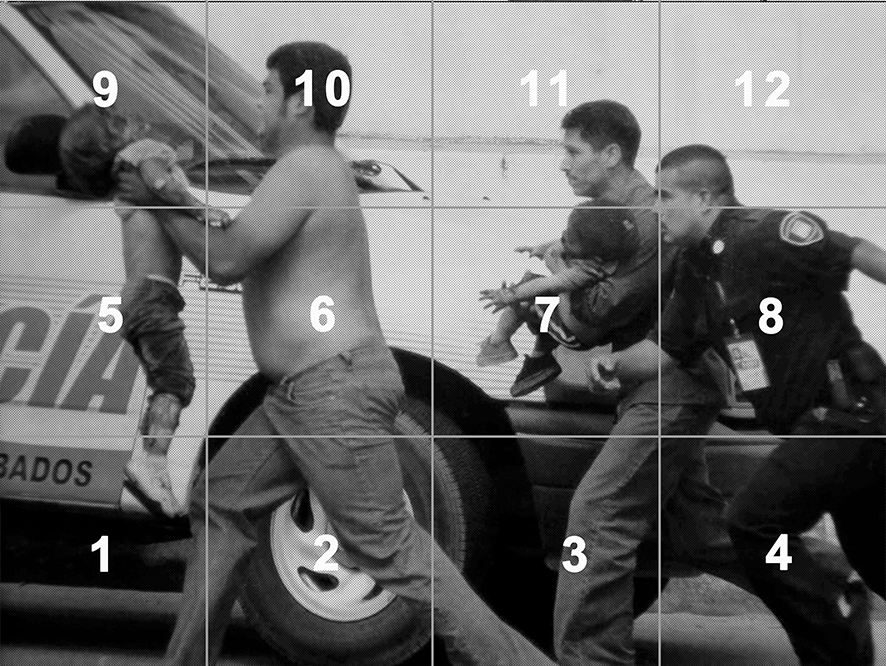 Open call to participate in performance by Chto Delat

We invite you to take part in the performance “Heavy weight of mass-media images” (work title). You do not need to be a professional performer, dancer or singer. But you need to love performing, speaking, tell stories, move and communicate. And you need to be curious for the world around, follow the news, and have some personal political judgements.

We – the artist from collective Chto Delat will rehears and develop this piece together in a period before the opening of our solo show at CAAC  between 18th and 24th of May. The way how performance will be narrated very much depends on your position and articulations. The main idea behind the performance is rather simple. We produce a set of images taken from the media coverage of different catastrophes of our time – refuges’ crisis, wars, ecological disaster (unfortunately we have plenty of them) – this images are pasted on the large MDF plates and placed in a composition at the space of the museum garden.

You and several co-participants will come once in a week and move them around the space thus constructing every time a new composition of pictures/objects at the same space. You can recompose it the way you feel you need it – hide one images, bringing to the fore another developing a new relations between them. In this process you can tell the story of the images to the public, explain what you might think about them, about the representation and circulation of them in media (media critique is very welcome) but the most important thing is to reveal your possible personal relations to them. This protocol is very open and we can finalize it together.

The approximate duration of performance is 30 -40 minutes. The performance will be realized in Spanish.

Performance will be filmed and screened as documentation in a time between performances on the monitor.

On the definition of Catastrophes (by Oxana Timofeeva)

Catastrophe defines the boundaries of a collective and the true sense of what we call history. Catastrophes are, according to Oxana Timofeeva’s paradoxical concept, what people do to other people or to nature, and what nature or gods do to people. This includes wars, genocides, bomb explosions, hurricanes, earthquakes, volcanic eruptions, but also mythical events like the expulsion from Paradise, the Flood, and, of course, the Apocalypse.