Maria Markina performed a poem by Maxim Gorky “The Song of the Stormy Petrel” (1901) at the happening at Hamburger Kunsthalle
Music: Revolutionary Étude by Frédéric Chopin
At the happening at Reeperbahn the fragment of the poem by Nikolay Oleynikov “Inspiration” (1932) was used.
The play and film was produced with the generous support of
Otto Runge Stiftung, Kampnagel Sommerfestival, Hamburg;
the postproduction of the film is supported by Gallery Apart, in collaboration with “Joan of Art” 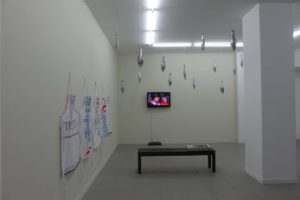 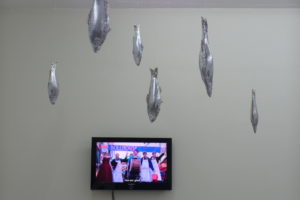 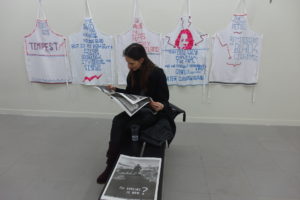