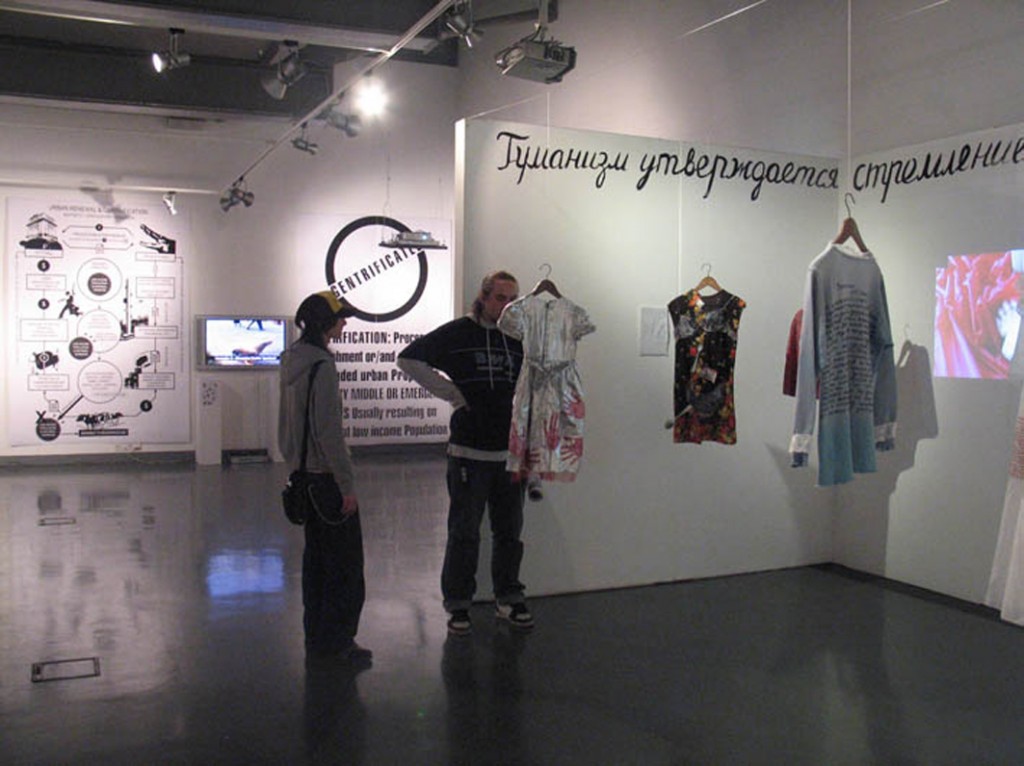 Project is accompanied by a series of discussions, seminars, workshops and video screenings.

In the frame of the project a new issue of the newspaper “Chto Delat?” – “Self-Education. How can we become more?” more is published.

Today, education values are obviously in crisis all over the world. One of the symptoms can be found in the decline of both theories and practices based on the disciplinary, humanist ideal of education, which traditionally empowered their subjects not only a sense of civic rights and responsibilities, but also the means for changing and overturning the present state of affairs. Learning solidarity, dignity, historical subjectivity, and the ability to participate in political life is no longer an irreplaceable part of the educational process. Moreover, disciplinary autonomy no longer shields this process from market encroachment, especially when its basis in state funding erodes. Education has effectively become an instrument or bargaining chip used in corporate market politics, which are only interested in producing a cost-efficient, obedient work force. The growing servility of education to market demands represents a serious threat to any creativity or vibrancy in a society’s development.

We can resist by spreading and producing alternative forms of knowledge that continue and further develop the emancipatory traditions to be found in a variety of educational practices, thus unlocking the potentiality of a new constellation in society’s forces of production.

Such tendencies find their reflection in contemporary art. We see them in the manifold refusals to engage in mythologization and commodity fetishism, the construction of non-hierarchical collectives, and the desire to found artistic practice on various methods of militant research. New “subjects of dissent” in art and culture seek to create “spaces for participation.” Such projects in contemporary art have an inalienable self-educational value and might even provide a real alterative to the hegemony of schools and academies.

Practices of self-education have been extraordinarily important in Russian history. Nikolai Chernyshevsky’s novel “Chto delat? / What is to be done?” (1863) offers a brilliant literary example. Often half-criminal and in opposition to official institutions of power, such confidential circles were able to formulate some of the most striking phenomena in Russian thought and culture. Notwithstanding their marginal position, they made an invaluable contribution to the historical victory over monstrous, repressive structures. Their experience still inspires us today, as we once again look for ways to educate ourselves.

Here you can see a documentation of the exhibition: