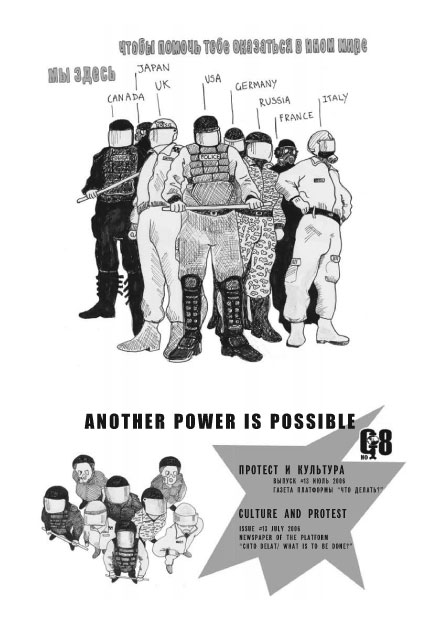 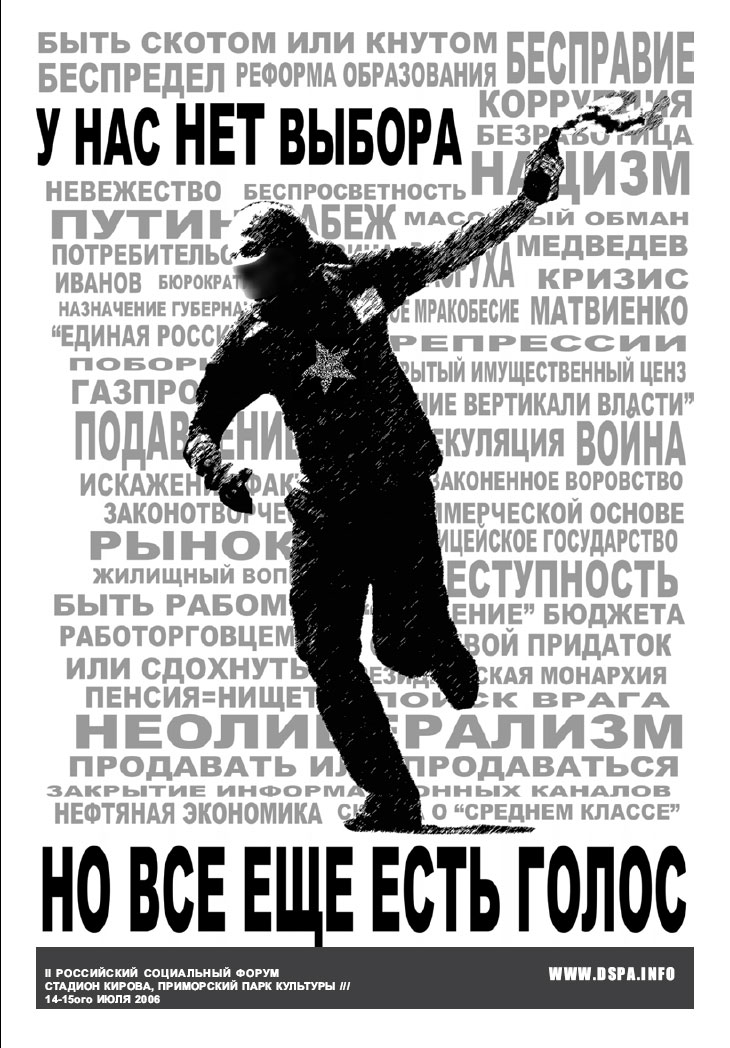 Давид Рифф // The Ballad of John and Yoko

At social forum and poster campaign produced by DSPA

Here (click at the picture) you find a documentation of printing newspapers at publishing house  (as a tribute to our great printer who do their best to print more copies as announced) cultural panel at the Kirov Stadium, that was organised by Dmitry Vilensky and Chto Delat? group at II Russian Social Forum and poster campaign realized by DSPA (Pyotr Alexeev Resistance Movement) with newspaper “Culture and Protest.” 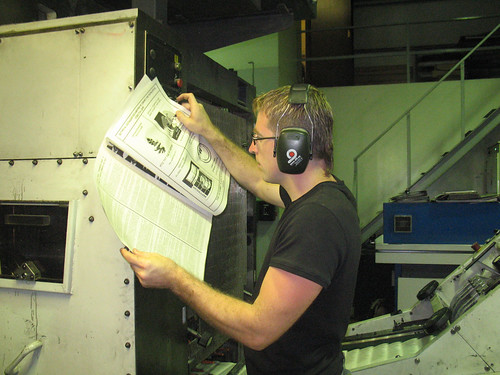 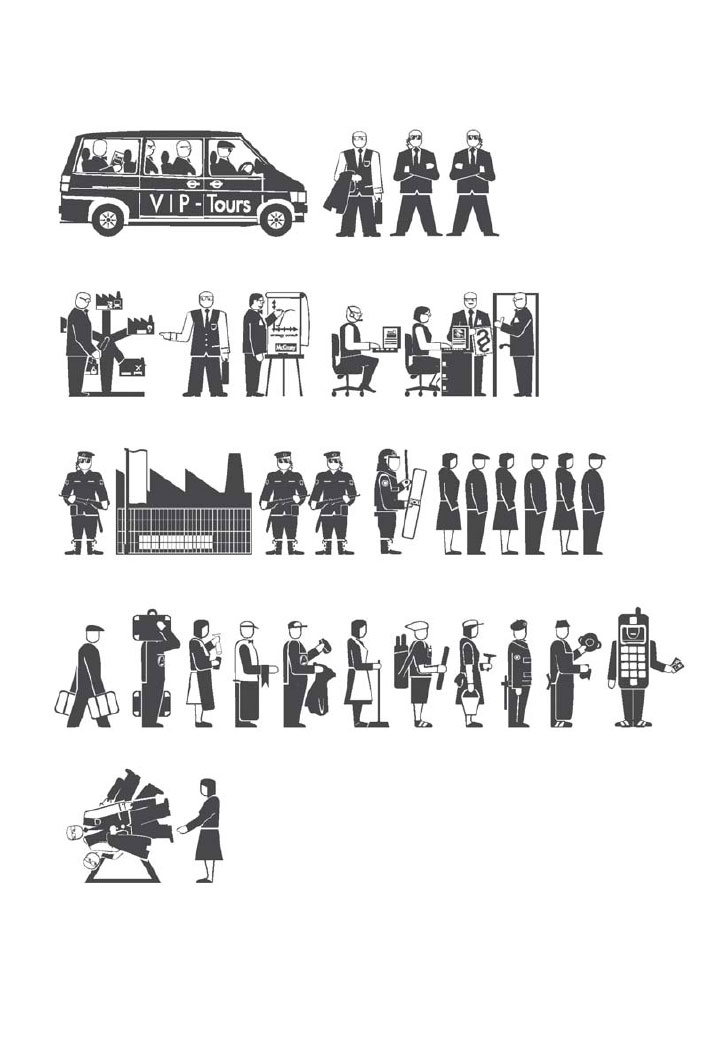 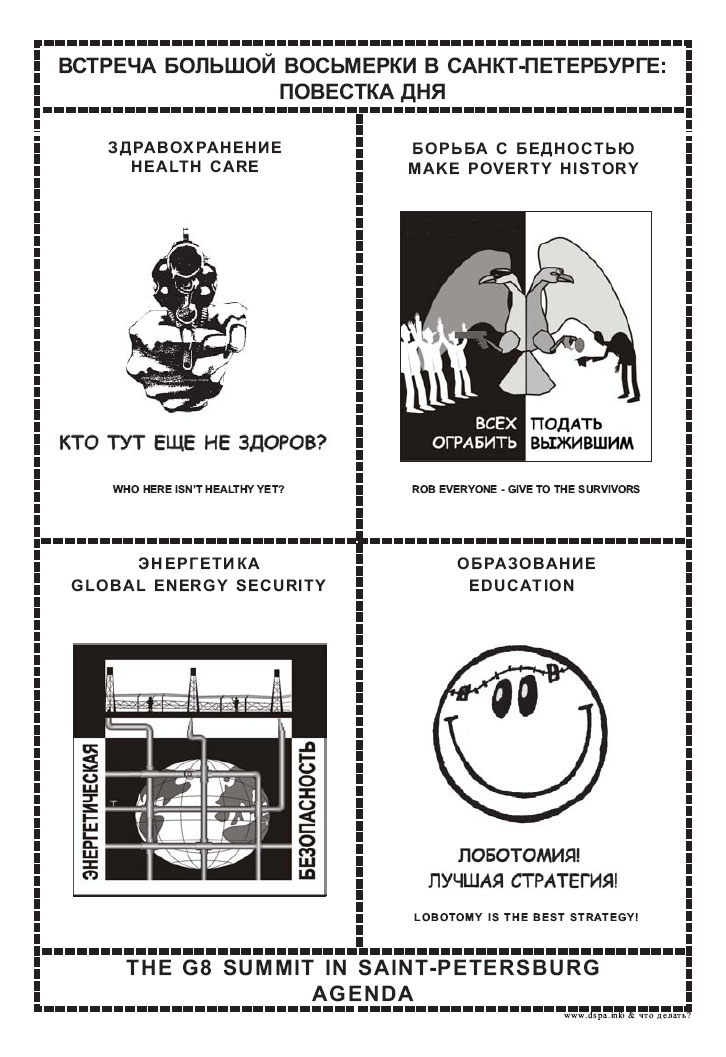 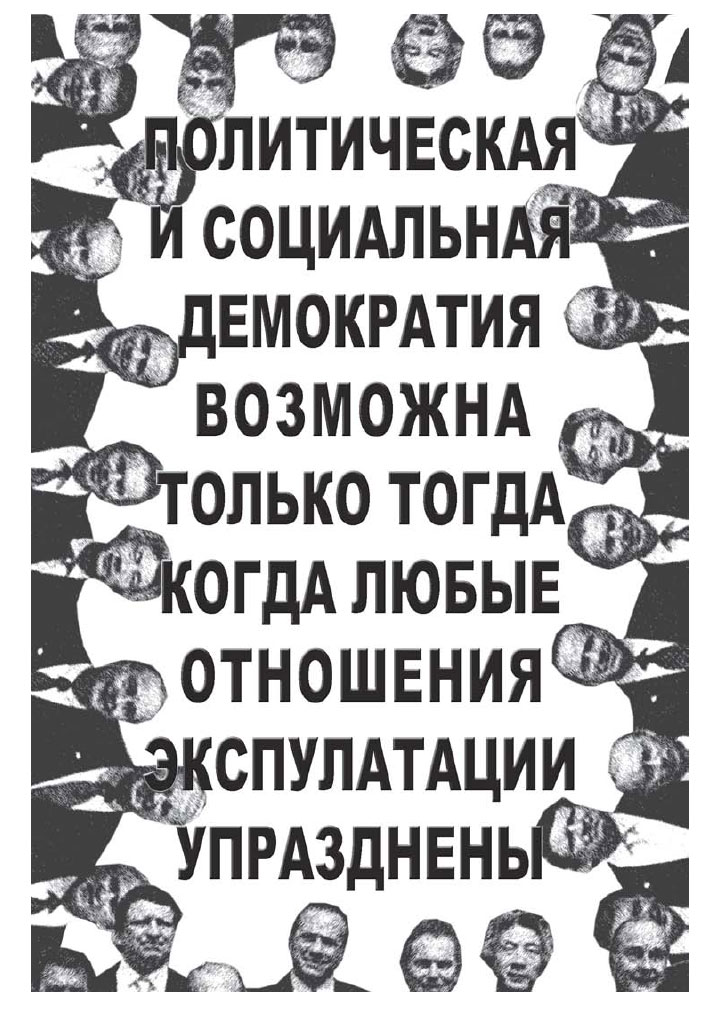 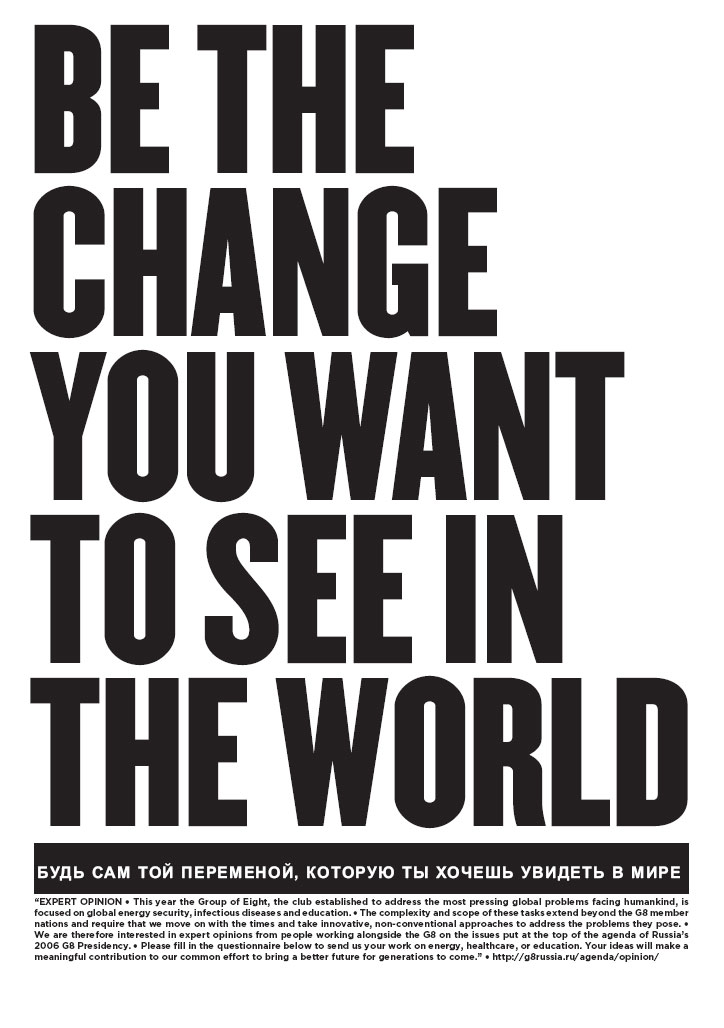